For children who attend The Willows three or more days per week (excluding Government funded hours), we provide 5 hours per week free childcare. These free hours are funded entirely by us! 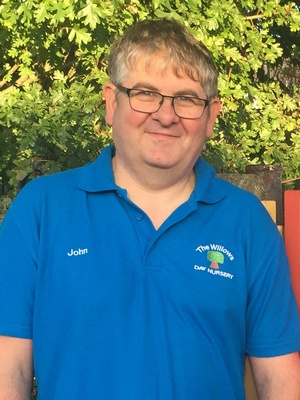 Following the death of his wife, John continued to work as a chartered accountant, whilst raising his two young children. The difficulties he encountered caused him to re-evaluate his life.


Unable to find safe compassionate childcare for two young children who had lost their mum, John set up an after school club with the help of his son's child minder. It was in doing this that he realised that he was not alone in his search for a quality child daycare service, and his decision to change his life, and that of others was born.


In September 2017, John's ambition to help other parents, by running his own nursery, offering superlative childcare in a safe and secure environment, came to fruition when he bought The Willows Day Nursery, where he is now fully involved in the day to day running of the nursery.


Our room leaders are in charge of running their specific area, with the help of our team workers. 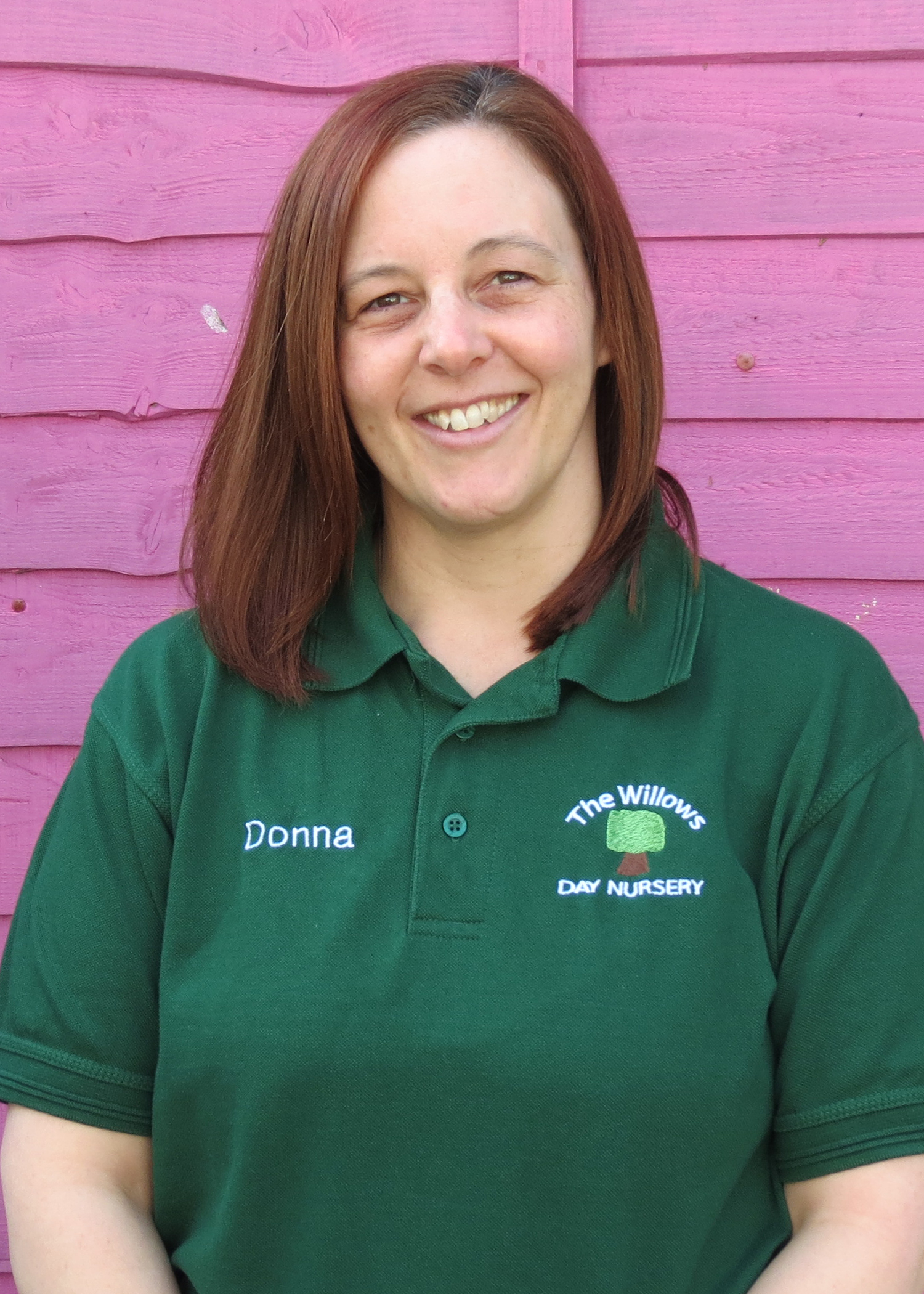 Donna has been the manager for The Willows since 2016. She is qualified to level 6, is Paediatric First Aid trained and also the Safeguarding Lead for The Willows. Having worked in Childcare since 2003, Donna is a highly experienced Child Practitioner. Joanne has worked at The Willows since 2002. She has a calm and caring personality, and is expanding her knowledge and experience in the study of Brain Development in babies. She enjoys group story times and singing sessions. 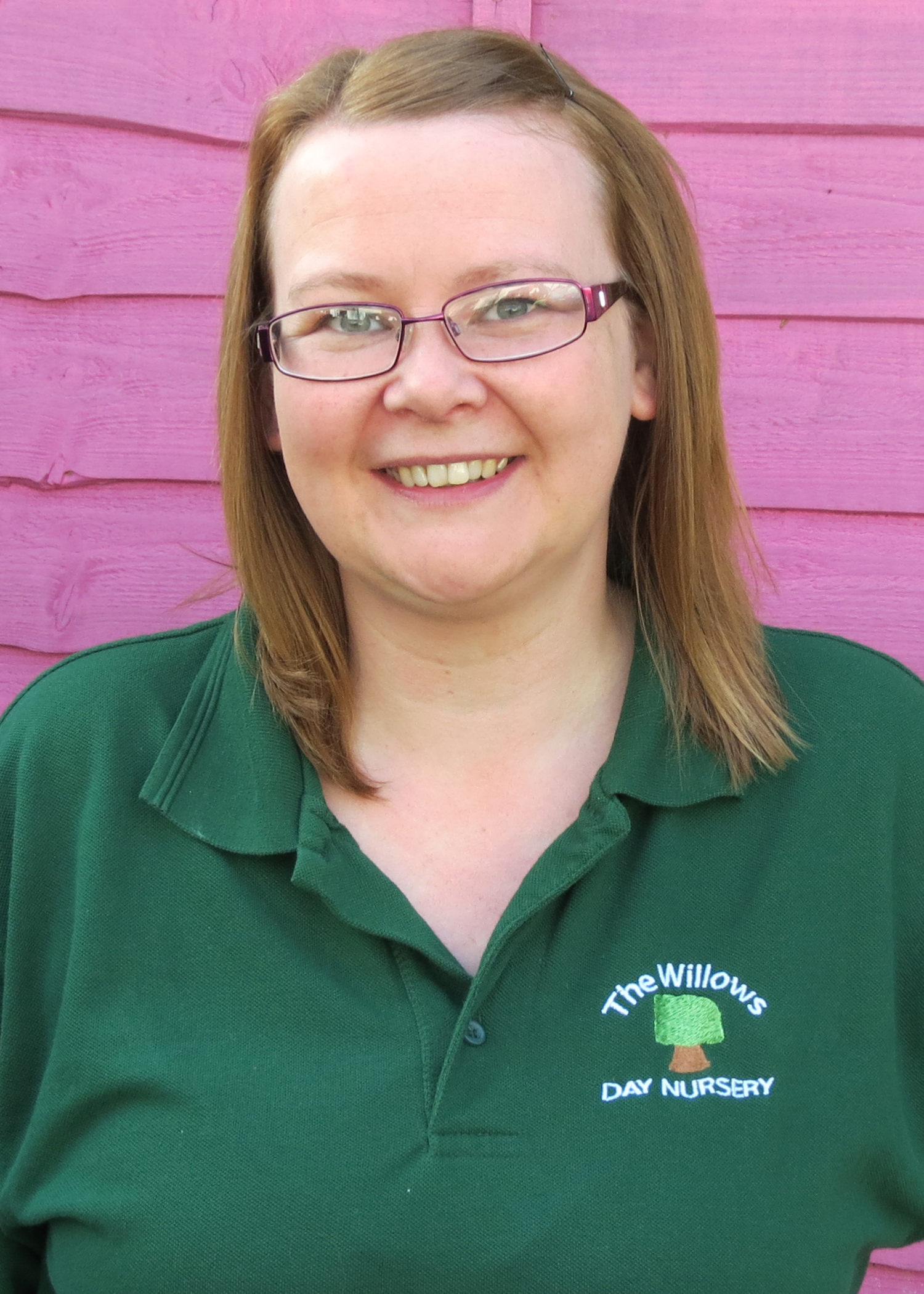 Lucy is a highly professional Child Practitioner, who builds excellent relationships with her co-workers, the children, and their parents. She has been at The Willows since 2013 and became Room Leader in 2018.

Having worked at the Willows since 2013, Leanne enjoys generating new ideas in order to inspire children to thrive in their learning environment. Since 2001, Becky has been a much loved member of staff. Her passion for looking after the children in her care is exceeded only by her dedication and enthusiasm.

Laura is a much loved member of staff. She has been at The Willows since 2010 and has worked in all rooms over the years, and since 2014 has worked in Pre-School. 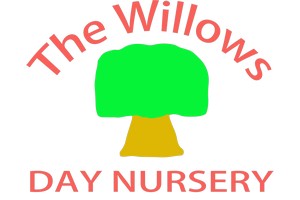